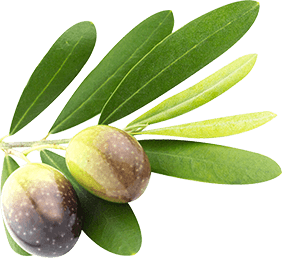 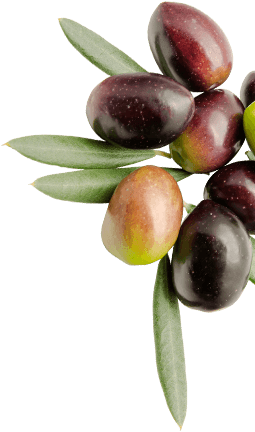 In Spain, over 260 varieties of olives are cultivated, but only about twenty-four are considered suitable for the oil industry. As a rule, different varieties are associated with the place of their growth in different regions of Spain.

There are varieties of olives:

The most popular of them are Hojiblanca, Arbequina, Blanqueta and Cornicabra.
WE USUALLY USE THE FOLLOWING VARIETIES IN THE PRODUCTION OF OLIVES:
Gordal
The name of this variety of olives, which has three sorts depending on the place of their cultivation (Seville, Jaen and Hellin), literally means very plump and speaks for itself - they are very large. On average, their weight is about 12 grams. 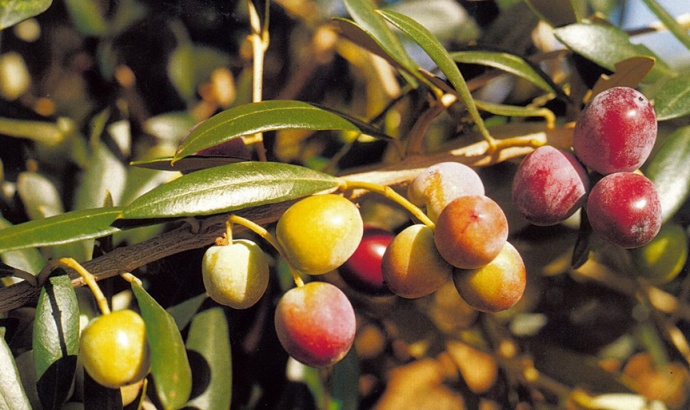 Manzanilla
This variety of olives originally from Seville has become the most widespread in the World due to its high yield. The fruits have a special, rich taste. This is the best variety of olives for stuffing. 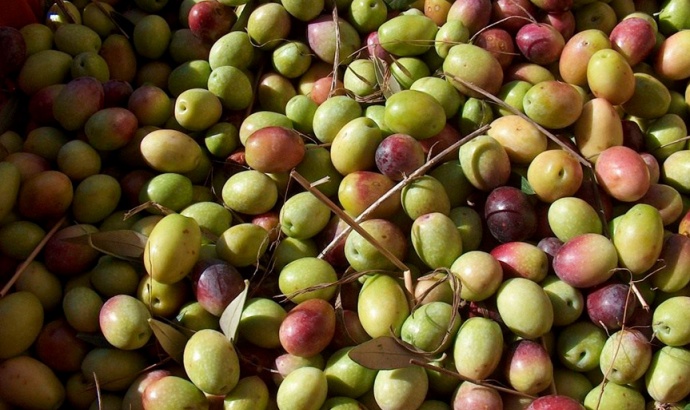 Hojiblanca
This variety got its name because of the whitish color of the leaves. It grows mainly in the provinces of Malaga, Cordoba, Granada and Seville. Hojiblanca is famous for its small, but juicy fruits, and also due to the fact that the its bone is easily separated from the pulp. These are the best olives for canning. 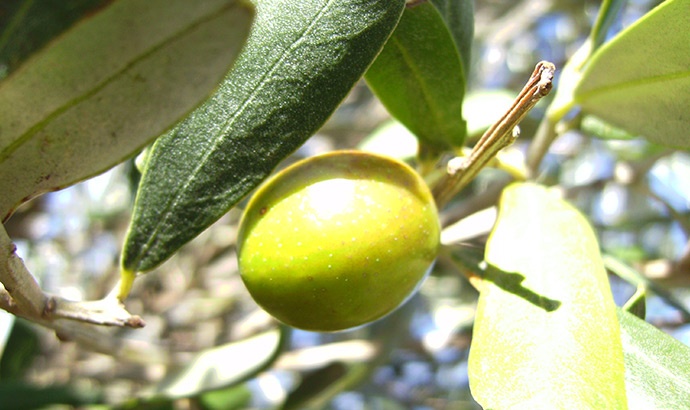 Cacereña
A typical variety of the Extremadura region (grown both in Caceres and in Badajoz), the cultivation of which has also spread to the cities of Salamanca, Avila and Madrid. The oil from this variety has a balance between spicy, bitter and sweet taste, as well as a strong aroma of green fruits, which resembles freshly mown grass, and fruity shades of green apple, fruit salad and tomatoes. 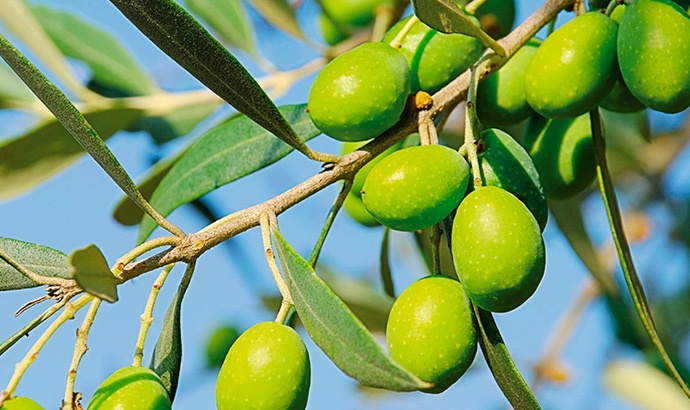