What is the difference between black and green olives 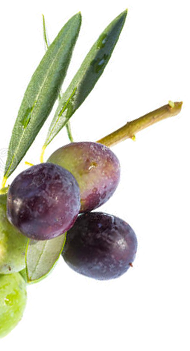 They are the same product, the fruits of the same tree, which is called an olive, but the name black olive (maslina) was generally invented and used only on the territory of the USSR, not anywhere else in the world. Olive fruits grow on the trees, they have a bright green color, which changes to a pale, grassy green as they mature, then purple and, finally, bright black. Fully ripe olives are most often the raw material for olive oil.

After harvesting, the fruits are calibrated – they are divided by size, not every olive is suitable for further processing;

The calibrated olives are divided into two parts;

The half that retains the natural unripe shade is sent to a special marinade for the production of a product called black olives.

The second part, which has a non-uniform color or dark, is poured into a container where compressed oxygen is supplied. Under the influence of oxygen, olives are kept from 7 to 12 days. As a result of the oxidation processes, they acquire an inky color. This process is called oxidation (fermentation). The resulting black olives are sent to a pickle brine for the production of the so called maslina (black olives). 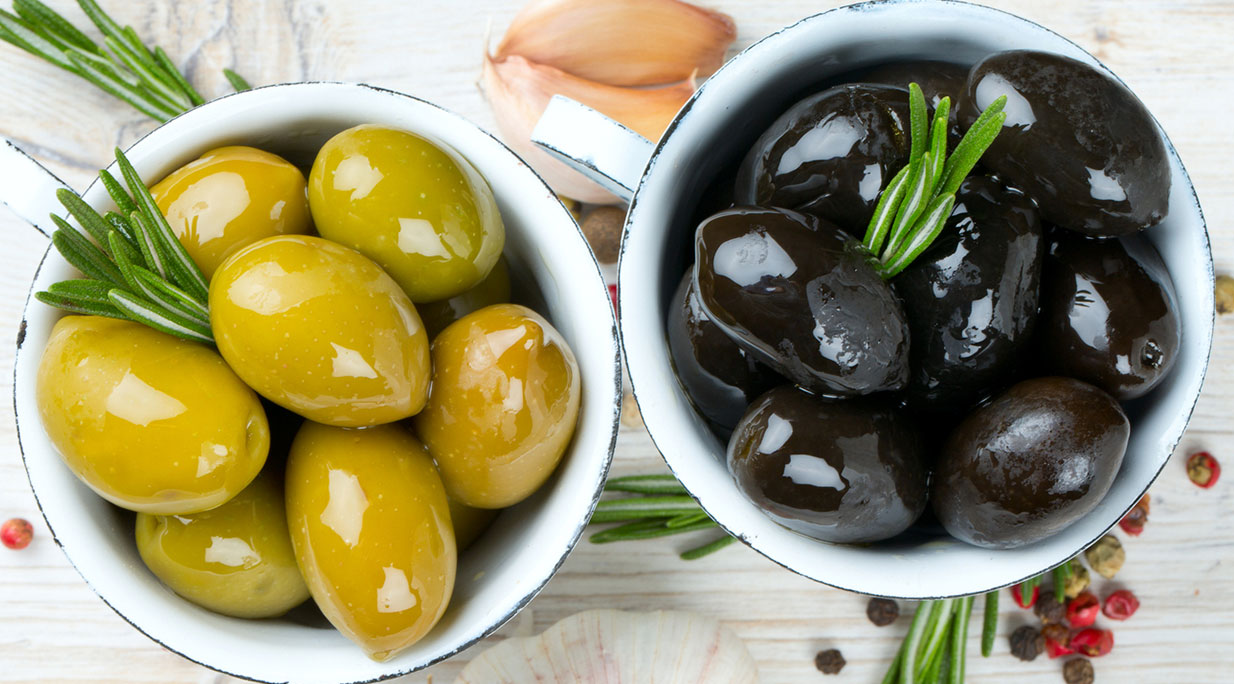